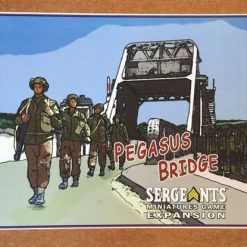 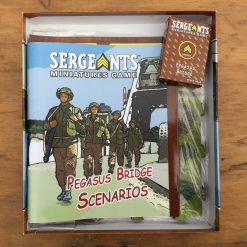 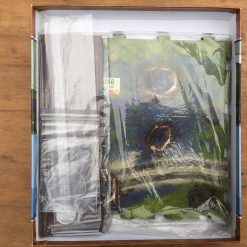 From the back of the box:

On the Night of June 6, 1944, the British 6th Airborne Division parachuted into Normandy between the Orne estuary and the Dives River and marshes. The initial attack was a coup-de-main glider assault on Pegasus Bridge, but it was not the only action taken against bridges that night. All over the region, British Paratroopers slipped through the night to capture or destroy bridges and strongholds, key to control of the battlefield.

Along the way, they fought in endless skirmishes against garrison and Ost troops, as well as Panzergrenadiers. At times they were met by alert enemies, but more often, the Red Devils were a surprise to the Germans. As part of the storyline for Red Devils, we have included a mini campaign – Glider No. 4 – the lost glider from the Pegasus Bridge Attack.

Packed full of new Story and Order cards, alongside 18 action filled scenarios, expands the battles of the British Paratroopers facing off against the German occupational forces in Normandy.

Note: We have a host of British/Commonwealth figure packs available for the game. If you can’t find them listed on the site, please contact us. 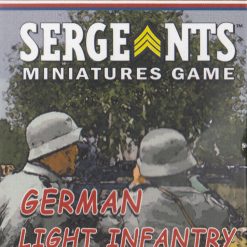 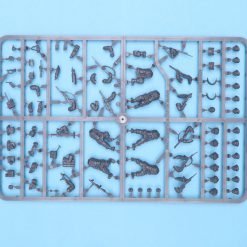 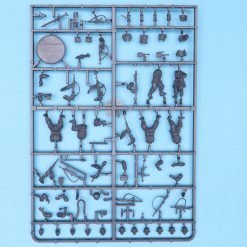 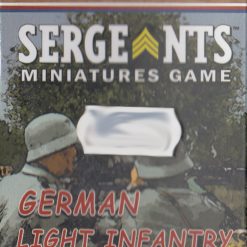