An Adventure for Character Level 1

Deep within the heart of the slums, in the rat-ridden city of Punjar, the Beggar-King weaves his plots. Unearthing rites best left forgotten and offering up sacrifices to the loathsome Lords of Shade, the Beggar-King’s ambitions threaten to unleash a horde of shadow-horrors upon Punjar’s huddled masses.

An introductory adventure designed specifically for first level characters, Sellswords of Punjar is an urban Dungeon Crawl Classic unlike any other. It includes a full-color double-sided battle map to allow your characters to fully experience the perils of Punjar! This stand-alone adventure can also be used to launch a campaign in the epic fantasy world of Áereth. 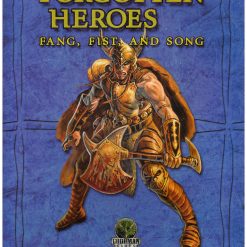 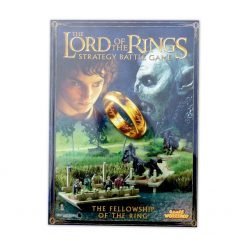 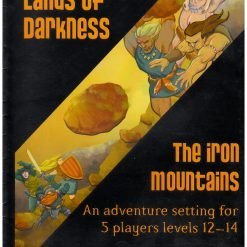