Necromunda is a skirmish tabletop war game produced by Games Workshop. In Necromunda, players control rival gangs battling each other in the Underhive, a place of anarchy and violence in the depths below the Hive City. As in its parent game Warhammer 40,000, play uses 28 mm miniatures (approximately 1:56) and terrain (in this case, the Underhive – a heavily polluted, underground industrial environment). Being a skirmish game, gangs are usually limited to around nine models, but as a result game play can become more detailed. Unlike Warhammer 40,000, Necromunda also allows players to develop their gangs between battles, gaining experience, gaining and losing new members or equipment, according to a set of rules. Gangs which frequently win games acquire more credits (money) and fewer injuries and so are able to grow throughout a campaign. Necromunda also stands out from most other games by Games Workshop by having a more 3-dimensional table layout, with buildings generally having multiple floors, interconnecting walkways and bridges. The terrain is constructed to simulate a hive city on the planet Necromunda, a dystopian futuristic city resembling a termite mound many miles high. 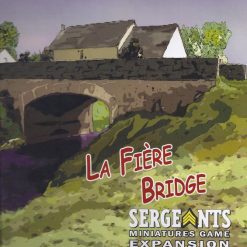 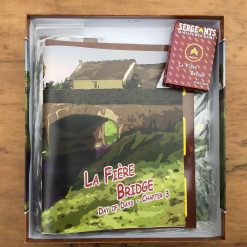