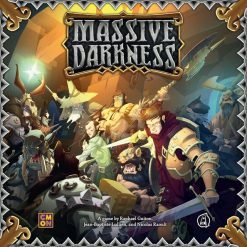 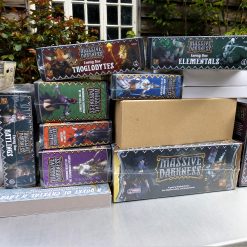 Lightbringer Pledge plus all Addons

Hail lightbringers! Massive Darkness is a dungeon crawling board game for 1 to 6 players. With no game master and streamlined rules, players take their heroes on a series of quests to defeat the forces of Darkness. On their way they’ll face many challenges, including a large variety of enemies that range from mobs of evil dwarves to gargantuan demons and spiders. To be victorious, heroes will need to acquire new skills throughout the campaign, find the the best loot to equip themselves, and learn how to use the cover of darkness to their advantage!

This is a massive Massive bundle. It includes every single core item and addons made available during the 2016 Massive Darkness Kickstarter. The base of this bundle is the Lightbringer pledge – but it goes way beyond that. Take a look at what’s included:

The bundle also includes a set of revised monster cards which were updated after the original print run.

All items are brand new and sealed in their original wrappers.

There will probably never be another opportunity to buy such a complete bundle again.

NB: I know it’s tempting to ask but NO this item will not be broken up! 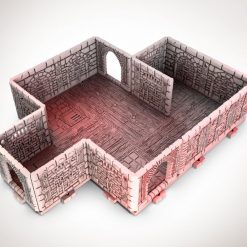 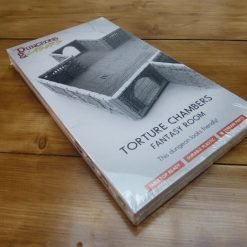