This game box contains everything you need to start playing the Dungeons & Dragons® Fantasy Roleplaying Game. You can play an adventurous hero exploring a world of monsters and magic, or you can be the Dungeon Master who presents heroic quests, builds dungeon, and runs the monsters. In this game, anything is possible – the only limit is your imagination! 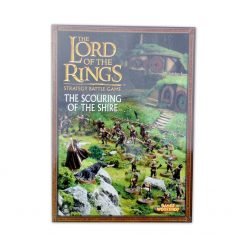 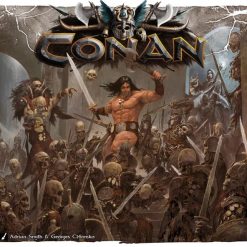 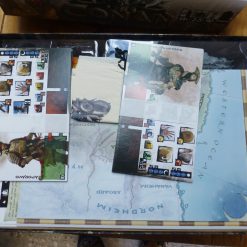