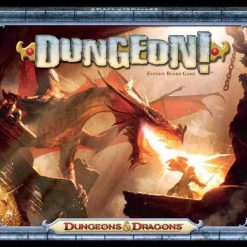 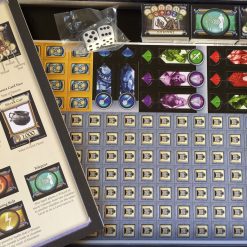 In many ways Dungeon! is similar to Dungeons & Dragons, although much simplified and transformed into a board game. Players explore a dungeon that is divided into levels of increasing difficulty, fighting monsters for valuable treasure. As players venture deeper into the dungeon, the monsters become more difficult and the treasure more valuable. Several character classes each have slightly different fighting abilities – most notably the wizard, who can cast spells. Combat is simulated using dice; players roll the dice to attack a monster, and if unsuccessful, the dice are rolled to determine the effect of the monster’s counter-attack.

The winner is the first player to bring a certain amount of treasure back to the Dungeon’s entrance.

Please note this item has appeared in many different forms. The latest box artwork is shown below. However the components are exactly the same. 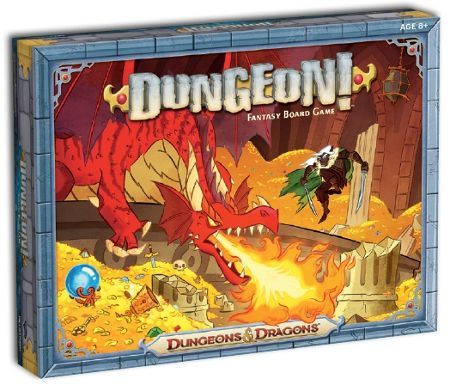 How to play video >>

Condition
The cellophane wrapper has been removed but is otherwise in perfect condition. See photo. 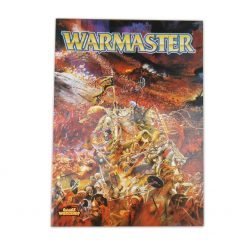 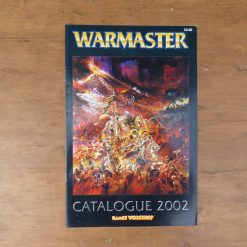 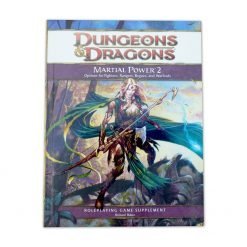