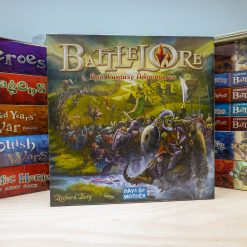 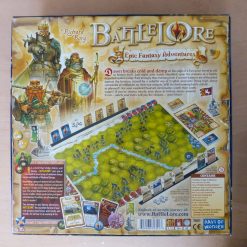 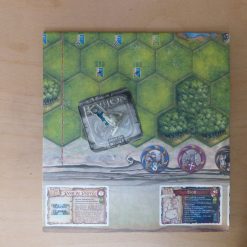 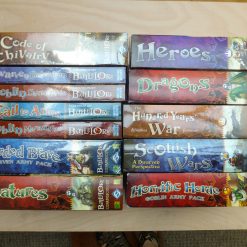 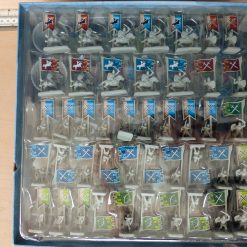 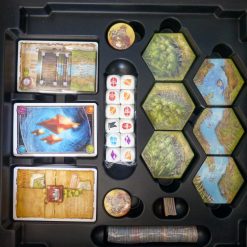 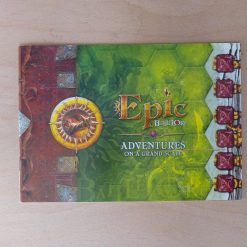 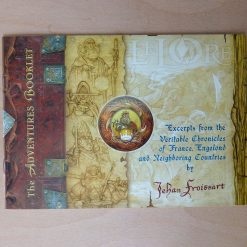 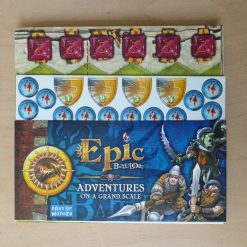 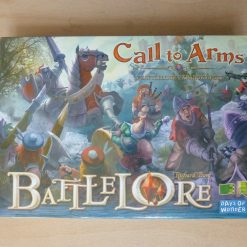 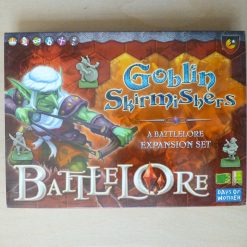 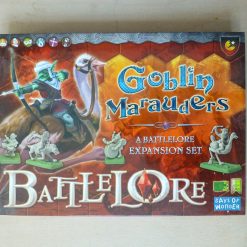 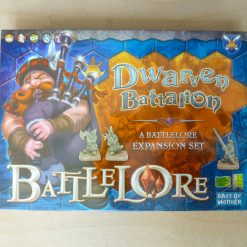 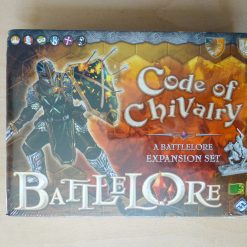 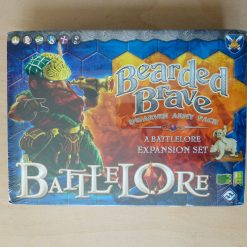 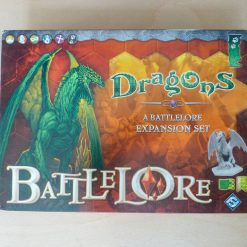 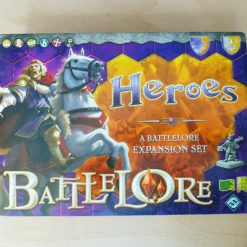 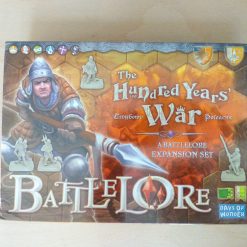 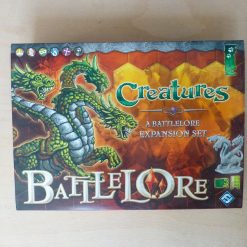 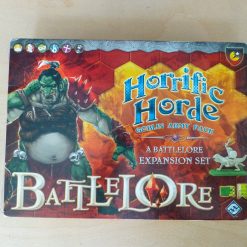 This is a remarkable opportunity to buy the original Battlelore game and every retail item ever released for it in one HUGE bundle! This is a truly amazing collection which is worth owning. Such an opportunity will probably never arise again.

The original game was released in 2006. It has taken over 15 years to piece these items together. It contains the main Battlelore game and 14 separate expansions! Better still, the entire collection is brand new and has never been used. The outer cellophane wrapping has been removed from most items but the individual components are still in their original condition, unused, un-punched and unassembled.

One or two of the boxes are a bit tired but this is entirely consistent with a collection which has been sitting around for 15 years! The most important thing to understand is none of these items have ever been used. The game components are new and in pritstine condition. See photos for more details. More information available on request.

The world of BattleLore meshes history and fantasy together – putting players in command of an array of miniature troops on the battlefields of a Medieval Europe Uchronia at the outset of the Hundred Years War.

Drawing on the strengths of Memoir ’44, this Days of Wonder game takes the time-tested Command and Colors system to a new level and offers gamers of many backgrounds a chance to fight medieval battles with a dose of epic fantasy.

In this fantastical re-imagining of the Hundred Years War, French and English armies are supplemented with Goblins and Dwarves mercenaries and even some creatures like the Giant Spider and the Earth Elemental! Just as important as the armies you have, though, are the Lore Masters you choose to aid you: Wizards, Clerics, Warriors and Rogues can all aid you with unique powers and spells in ways role-playing gamers will find familiar.

Note: You will also find this same item for sale on Boxed in Hobbies.
It will be cheaper and include Free Shipping!

A cornucopia of Kickstarter Exclusives, boardgames, miniatures and other collectables – old and new! 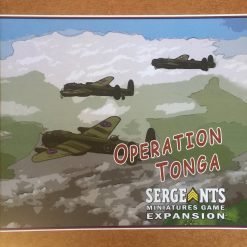 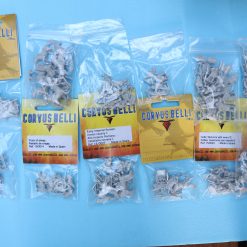 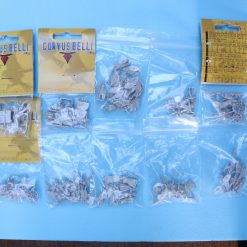